The Artist and the Assassin 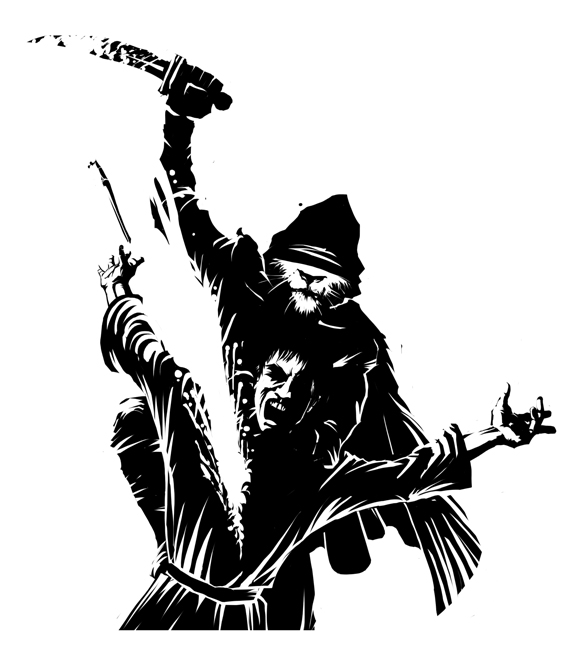 More artwork for Porphyry: World of the Burn 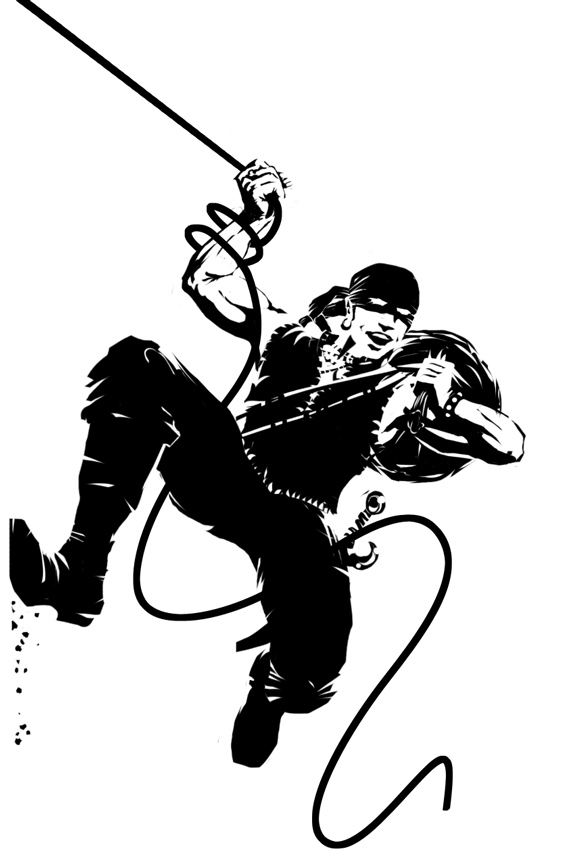 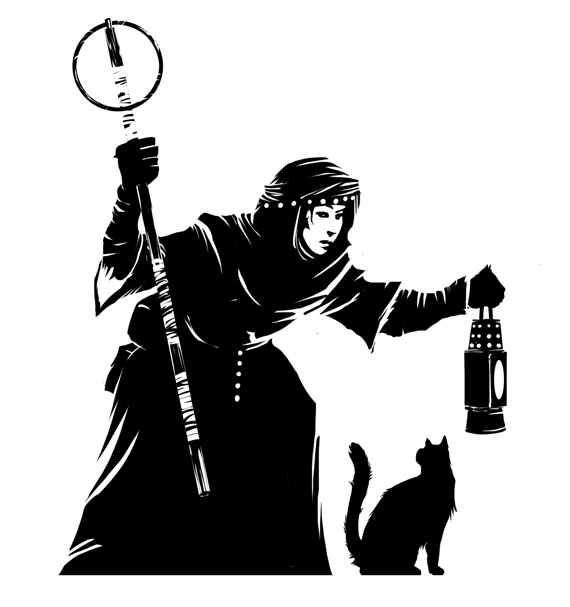 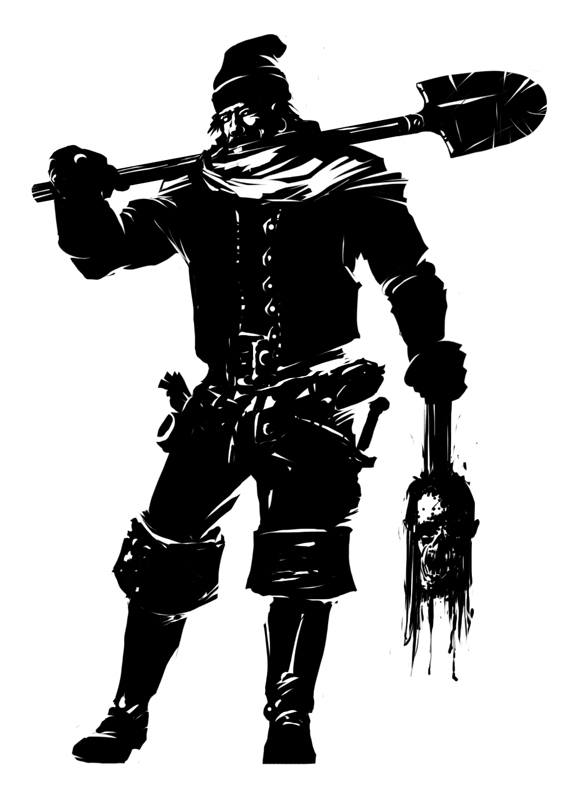 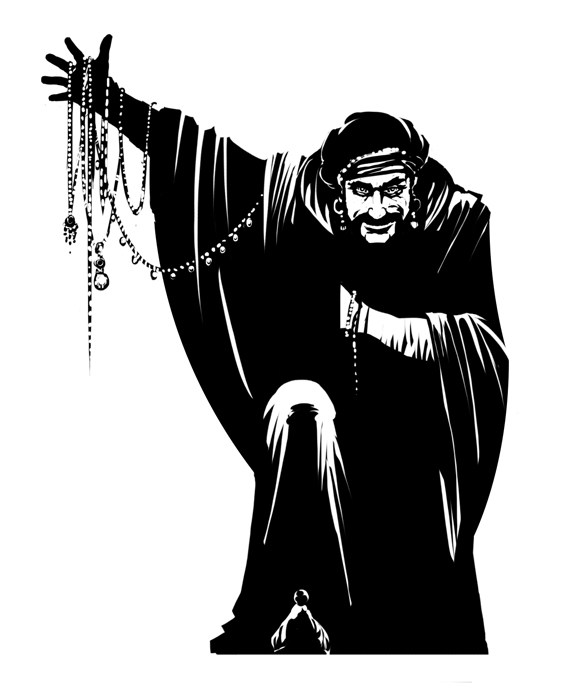 Plus a new commission from Trey at Sorcerer's Skull 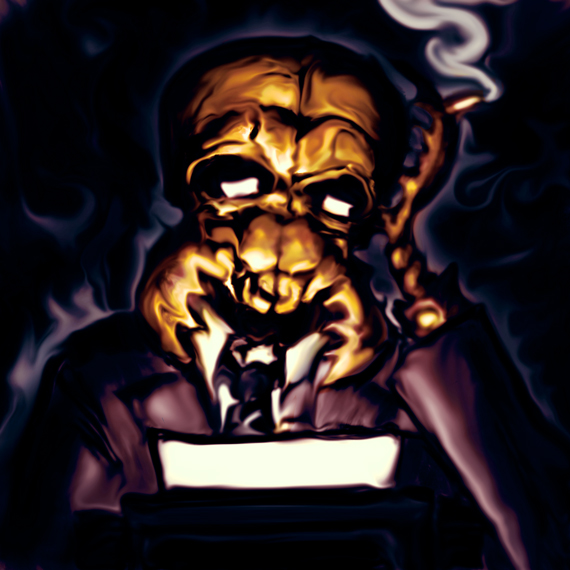 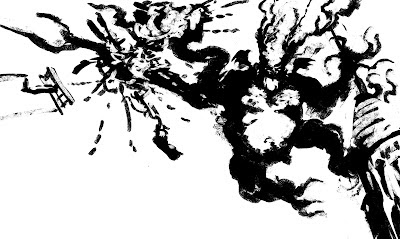 BUT BEFORE THEN... I need to get a few things in order.

Basically I was able to wrangle Santicore into shape last year because:

a) I had no idea what I was getting into
b) I was pretty much unemployed and had time to burn
c) it was my first foray into rpglandia and I wanted it to work
d) you would have all laughed hearty mocking laughs if I had failed to deliver.
BUT I DELIVERED (a couple of days late but you were all too fat and full of santicoremas lard and pudding to care).

HOWEVER I COULD NOT HAVE DONE IT without the generous contributions and support of an awesome team of Little Helper Elves. Who are only now returning from the round-the-world tickets they scored (not from me).

This year things are a little different cause:

a) I know what I'm getting into
b) I am now so overworked I clock in about 4 hours of sleep a night as it is.
c) There might be a few more people who want to give give give (and receive) so it might be a little bigger
d) I just happen to be selling my house, moving overseas, looking for a job and wrangling devil midgets all before Santicoremas.

SO... if Secret Santicore is to happen again, I just can't shoulder as much of the burden as I did last year. So a coupla things: one, I know no-one's feeling all Santicorey yet, but the sooner I get this thing rolling the better so I can have a couple of months to get this thing sorted instead of 3 weeks, and two:

I NEED YOUR HELP TO MAKE THIS HAPPEN.

• an rpg artist who'd be willing to contribute an illustration or two or three;
• a graphic designer willing to layout a couple of articles in Indesign;
• an editor with an eagle eye willing to proofread a few pages;
• a project wrangler happy to oversee some of the production; or
• just an awesome slab of humanity willing to give blood, sweat, bones and thinkmeat to the cause...

LET ME KNOW ASAP by emailing malignicant at geeeeee male dawtcalm with an indication of what you think you'd be willing to contribute.

MANY THANKS IN ADVANCE TO ALL WHO HEED THE CALL. Santicore is watching the rest of you veeeeerrrrrryyyy closely indeed.

AWESOMELY NIFTY SS LOGO by the unestimable Jeremy Duncan. HE WHO NOW SITS BY SANTICORE'S TREMBLING KNEE. FEAR HIM.

UPDATE: Just to be clear, this is a call out for people to help organise and create everything around the actual Santicore requests and articles, not the articles themselves; that call out for those requests will come soon.