Firing up a new Star Wars campaign, both locally and on G+. I've never run a Bounty Hunter focused game before.
Should be fun. And bloody. I'll keep a running summary of each episode on the blog. 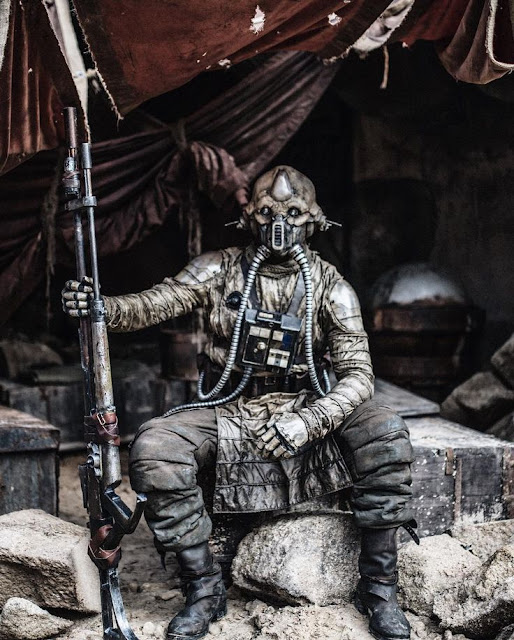 The answers to these questions should help you choose your character’s Edges and Burdens. 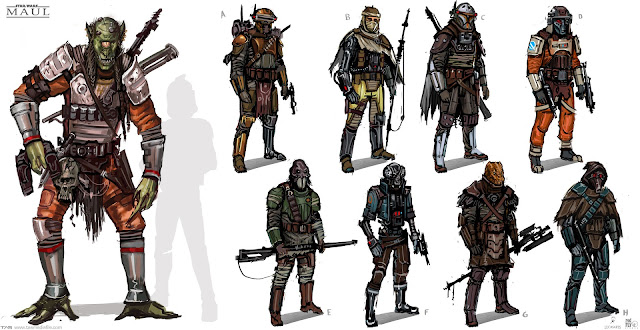 Given the scarcity of the Force during the Dark Times, no Force Sensitive characters are allowed, and only 1 Force Point can be spent by the team each session. 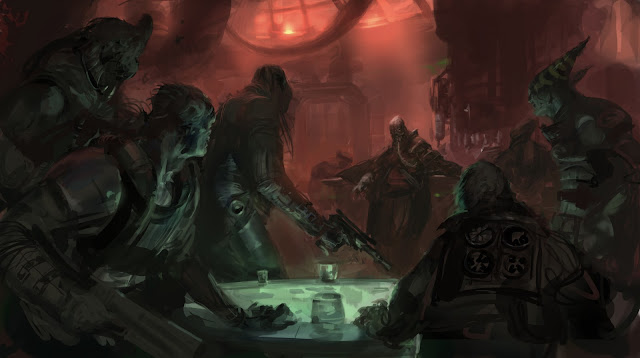