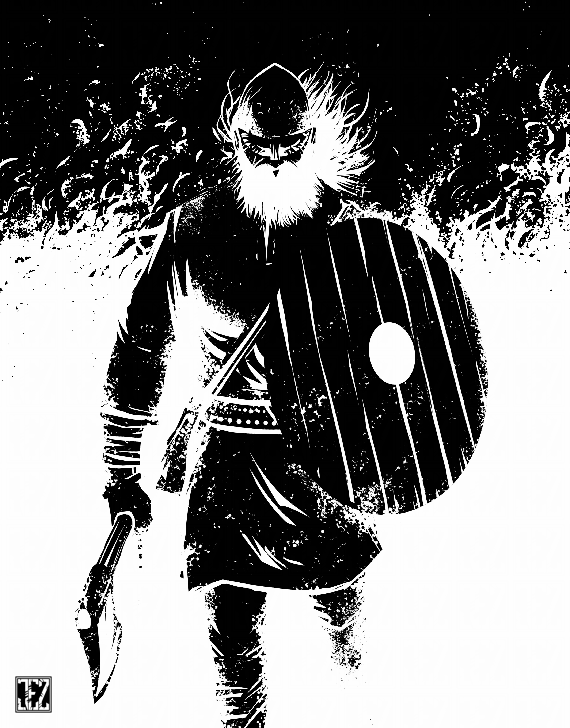 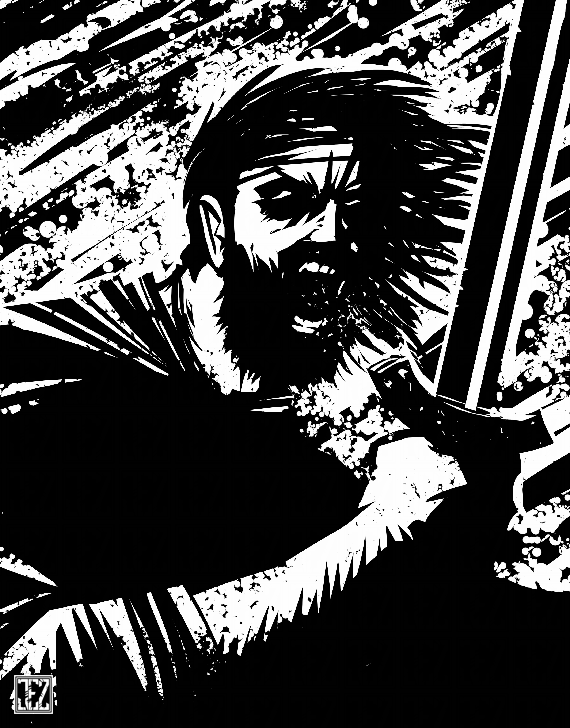 That last one is pretty much me on a bad day.
Posted by Jez at 11:29 PM No comments:

Email ThisBlogThis!Share to TwitterShare to FacebookShare to Pinterest
Labels: Circle of Hands, illustration

And Now a Few Words from our Monster 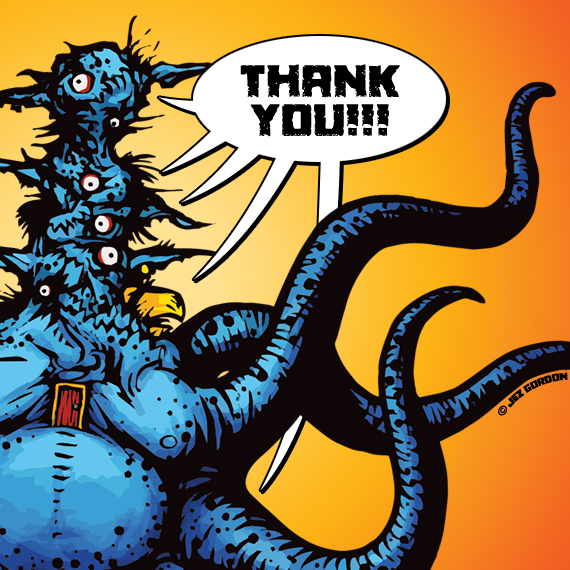 to everyone who has voted thus far to get Man Rider in the new Dungeons & Dragon movie!!!
Posted by Jez at 11:23 AM No comments:

A bit late with this, but a bunch of things happened last week:

GenCon went down on the far side of the world.

So I ran this: 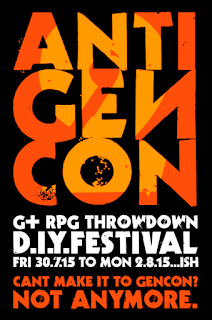 for the rest of the poor suckers like me who couldn't go cause geographic handicaps and reasons.

And fun was had.

I even got to play this time, taking a very dusty Man Rider for a much needed spin.

And then in the middle of all that, this little baby: 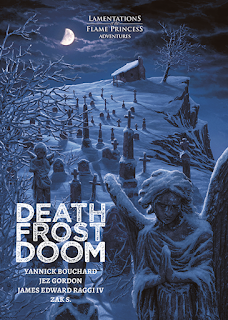 went and picked up this:

for best art, with some lovely words by Ramanan over here:

and then while AntigenCon rolled on, this other little baby: 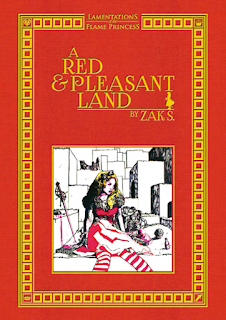 went and picked up 4 ENnie Awards at GenCon: 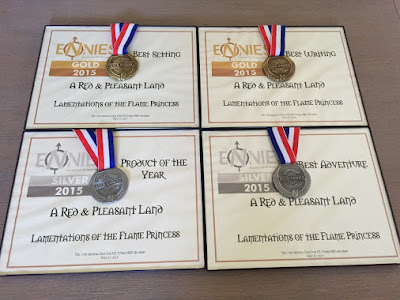 Those first three wins are all Zak's glory. The writing, the setting, the adventure(s) really are good.

But it's the last one that makes me supremely happy, cause that's the part I was involved in. Product of the Year, for a three man team coming in second behind the gargantuan behemoth that is the D&D Player's Handbook. If you're gonna lose to someone, it's ok to lose to those guys. (And given how much love it's getting from my local crew, you can see why it took gold.)

But they had the advantage of a production team of 60 people (I counted) not including the 62 interior artists and the acknowledgements to the 27 original creators and major players in previous editions, backed by a major corporation.

You'd be pissed if they didn't win.

On the 21st of November 2011 I wrote the first entry on this blog, something weird about the Children of Nabraxu. It was the first step in ending a year long battle with depression. Within a week I'd offered to run the first Secret Santicore for Christmas 2011, and that was an awesome opportunity to get involved with the DIY gaming community; out of all the connections I made with the community and the rpg industry from Secret Santicore I've been able to spend the last three years working in rpg art and design. That's my fucking dream job.

And then to have a hand in Red and Pleasant Land... I'll be honest, it's the biggest single project I've ever worked on in 23 years of commercial graphic design, and it sure was no easy thing either. I know I'm not the author or the artist, but I think few people truly comprehend just how much time, love, and suffering was poured into designing that beast. I'm mighty proud of what Zak, James and I made. 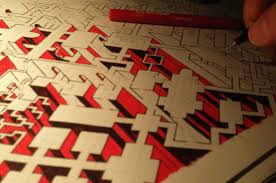 To have those efforts acknowledged by everyone who voted for it? To have everyone say that we made the second best roleplaying game product in a year of awesome releases? 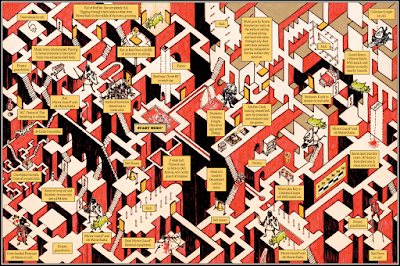 And then some people said some shitty things about other people, so this happened: 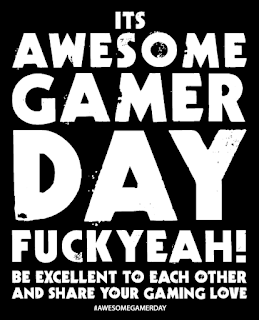 which was originally meant to be about awesome things that gamers where doing, but generally devolved into just how awesome various gamers were in various other gamers lives.

Which was very sweet.

AND THEN... for some stupid reason, I was compelled to make this: 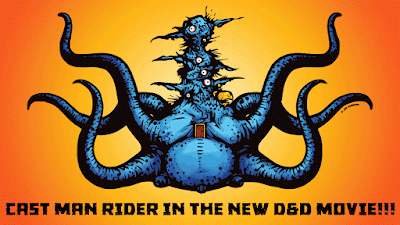 which is so stupid that it cannot possibly fail.

Cause who doesn't want the little guy all over their chest. 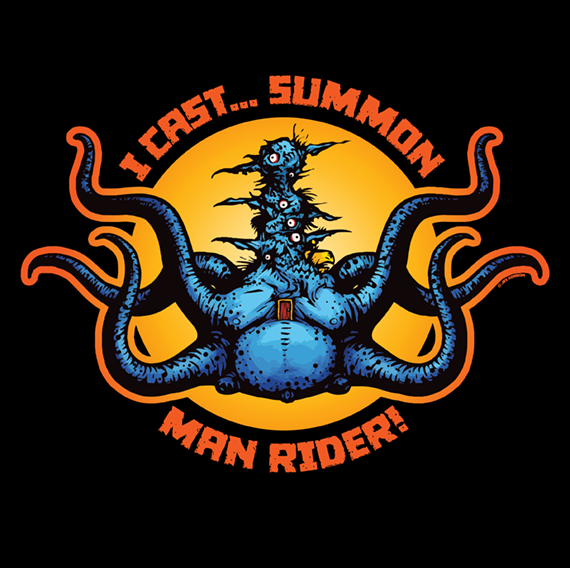