Decline and Fall of the Thaumatian Empire

So this is the new stomping ground for my meatgamers: the last days of the Thaumatian Empire. It's the predecessor to Dead West— exiles and refugees will flee the Thaumatian Fall heading westerly across the Sea of Vex to the new continent of Carcassara. 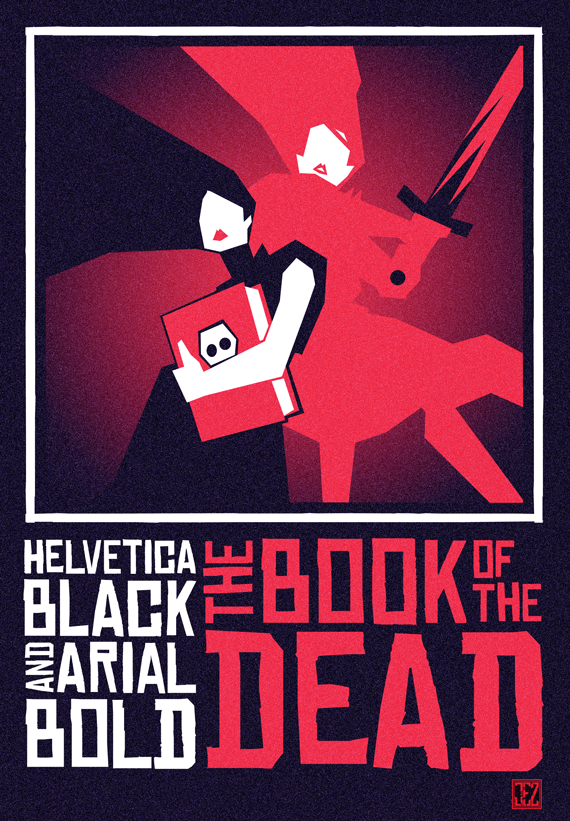 These two dames have been kicking round my brains for ages.
Posted by Jez at 1:53 AM 2 comments: 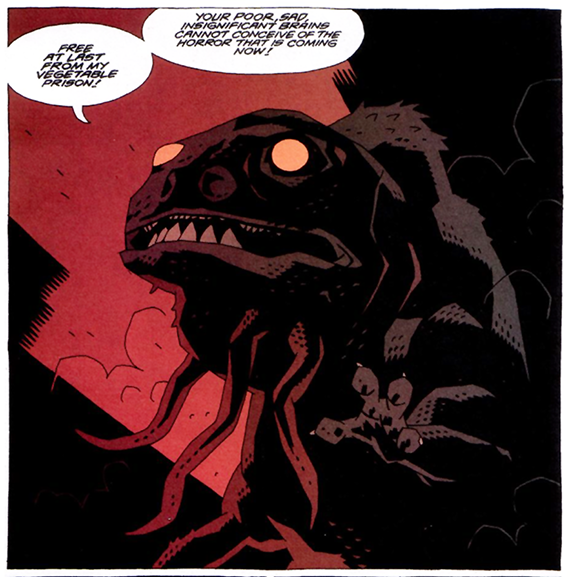 Possibly the greatest words ever written by man.

And right now I know exactly how this guy feels. And it feels real good.
The two major projects I've been going hammer and tongs over are finally at the printers!
These babies: 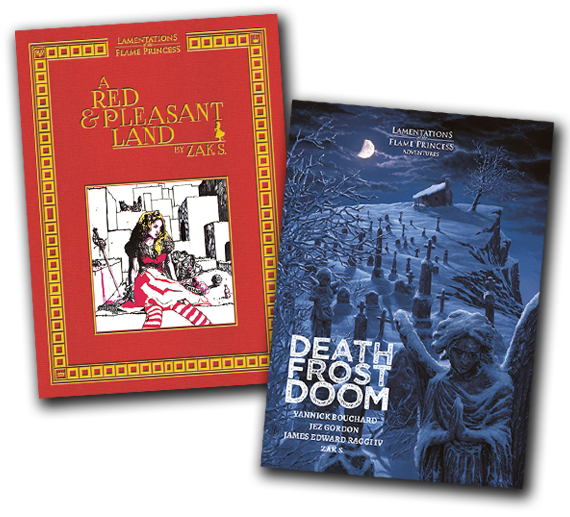 Zak's talked extensively about Red and Pleasant Land on his blog over here.
It's fantastic, and I was lucky to work on it.

Originally James had someone else lined up for Death Frost Doom—
I was knee deep in Red and Pleasant Land and way behind—
but when I heard the original designer he had lined up for it fell through
I literally begged James for the chance to do it.

It was his signature adventure and I knew my maximum black style
would be just right for the ominous mood. And yeah, hopefully you'll see what I mean.
I loved the endpaper so much it's now the banner of this blog,
and here's the promo piece I did which shows off the mountain.

Both are out in October. So go get'em.

And the wonderful thing about finally nailing these two pretties?
I'm free at last to start up a whole bunch of new stuff.
More illustrations, maps, adventures, and dusting off this blog.
WOOOOOO!