So I hammered out some notes on the main species, again just trying to keep it simple as. I also thought it'd help the players with the new setting if I'd make a list of sample characters to inspire them. The ones that don't get chosen I can use as NPC ideas. 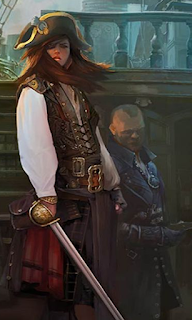 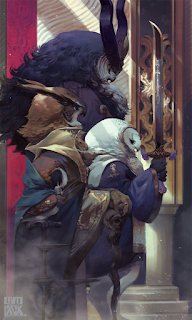 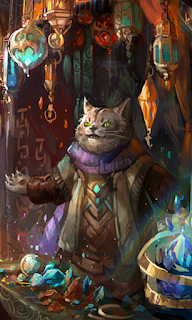 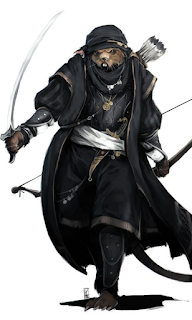 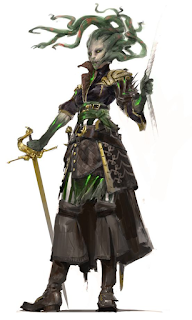 Interesting that they're all witch's familiars. Unintentional.